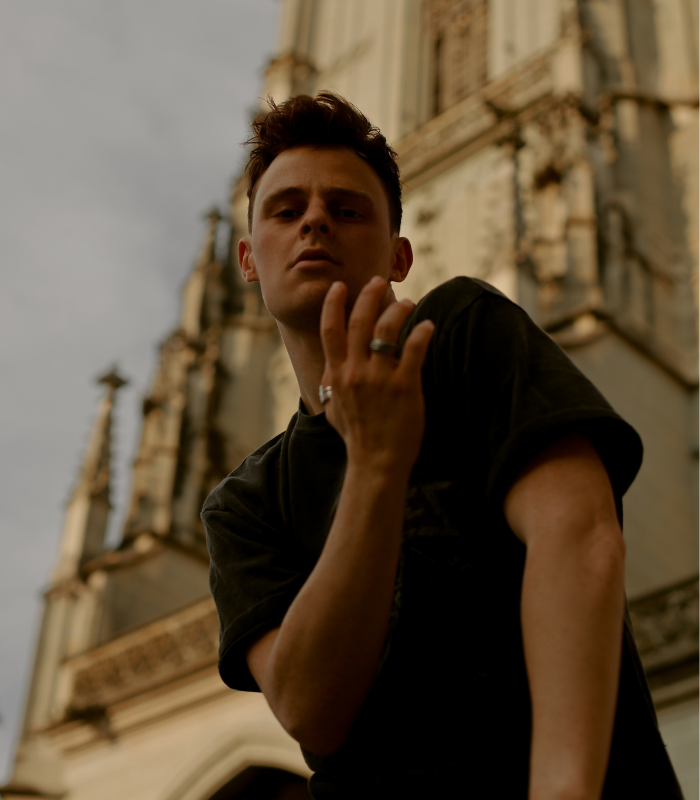 Joshua performed the lead role of “Billy” in Billy Elliot the Musical, Australia before moving to London to take up a full scholarship at Laine Theatre Arts where he graduated in 2016.

Josh has been the recipient of various awards such as the Australian Dance Awards for “Outstanding performance in a stage musical”, Green Room awards for “Male artist in a Leading Role in Musical Theatre – Billy Elliot the Musical”, Best Male Dancer Fast & Fresh. Josh has also achieved his SOLO SEAL Award accredited to him by the Royal Academy of Dance in 2016.

Alongside his performing career, Josh is a passionate and sought after teacher/choreographer. Having taught his own workshops across the UK and Europe. Josh has also held his own class at Pineapple Dance Studios and BASE Studios in London subject to his performing commitments.