Discover the magic at the Showcase Theatre

Home - Discover the magic at the Showcase Theatre 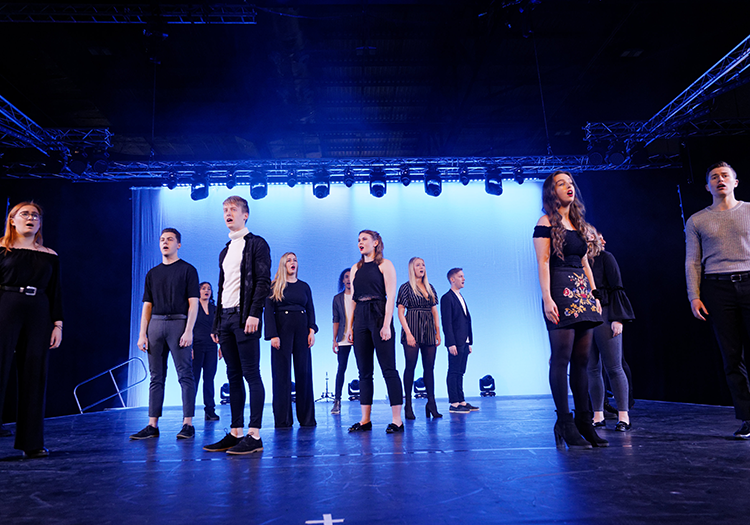 Head through the curtains and you will find our magical showcase theatre. Where you can be entertained by singing, dancing and musical theatre performances from some of the UK’s best Colleges, Universities and schools.

The stage is always full of new talent and is a great place for those looking to take the next step in their dance careers to be scouted.

Prepare to be seriously wowed by what you see.

Make sure you don’t miss all the other amazing MOVE IT areas to explore.

SEE ALL MOVE IT AREAS 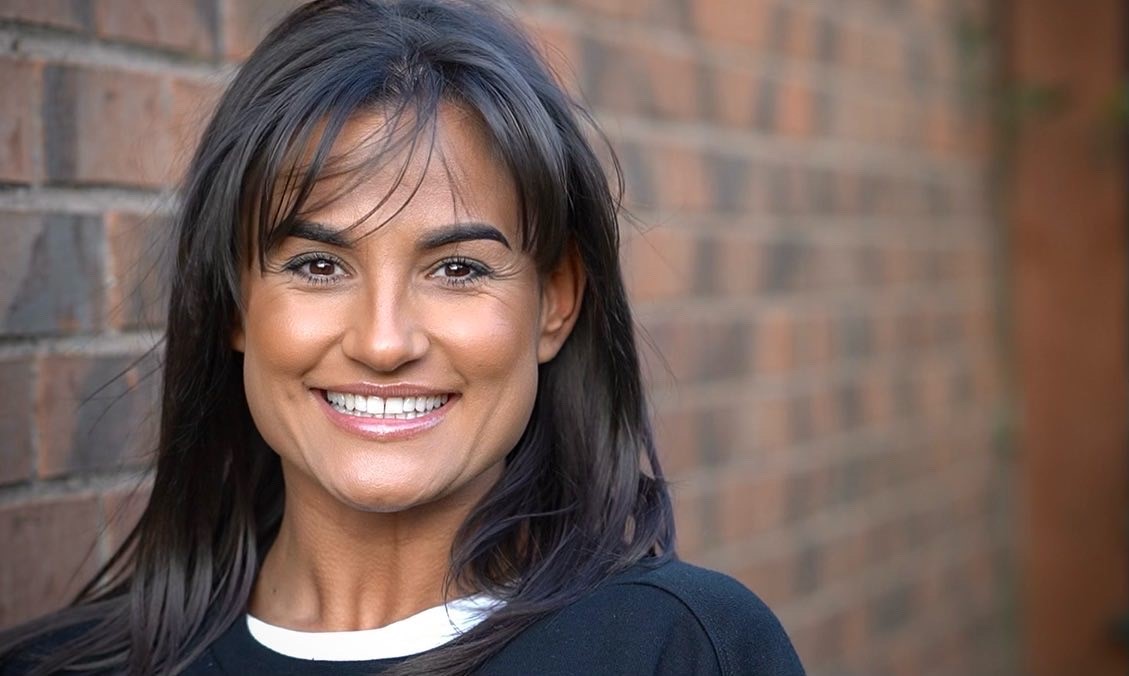 READ MORE ABOUT OUR MOVE IT HOSTS

Ionica is a British stage and screen Actress. She was born and adopted from Romania at the age of 2 and a half years old. Ionica trained at East 15 Acting School in 2008.

Ionica was nominated and awarded as “Best Emerging Actress” at 2018’s INTERNATIONAL ACHIEVEMENT RECOGNITION AWARDs (IARA) for her role as “Genie” in “Aladdin” and was nominated for “Best Female Solo Artist” & the “NEA Choice Award” at the National Entertainment awards. Immediately after this, Ionica appeared as a Judge on BBC One’s second series of ‘All Together Now’ (Celebrity Special & Ep 1-6) alongside Rob Beckett & Spice Girl, Geri (Halliwell) Horner. 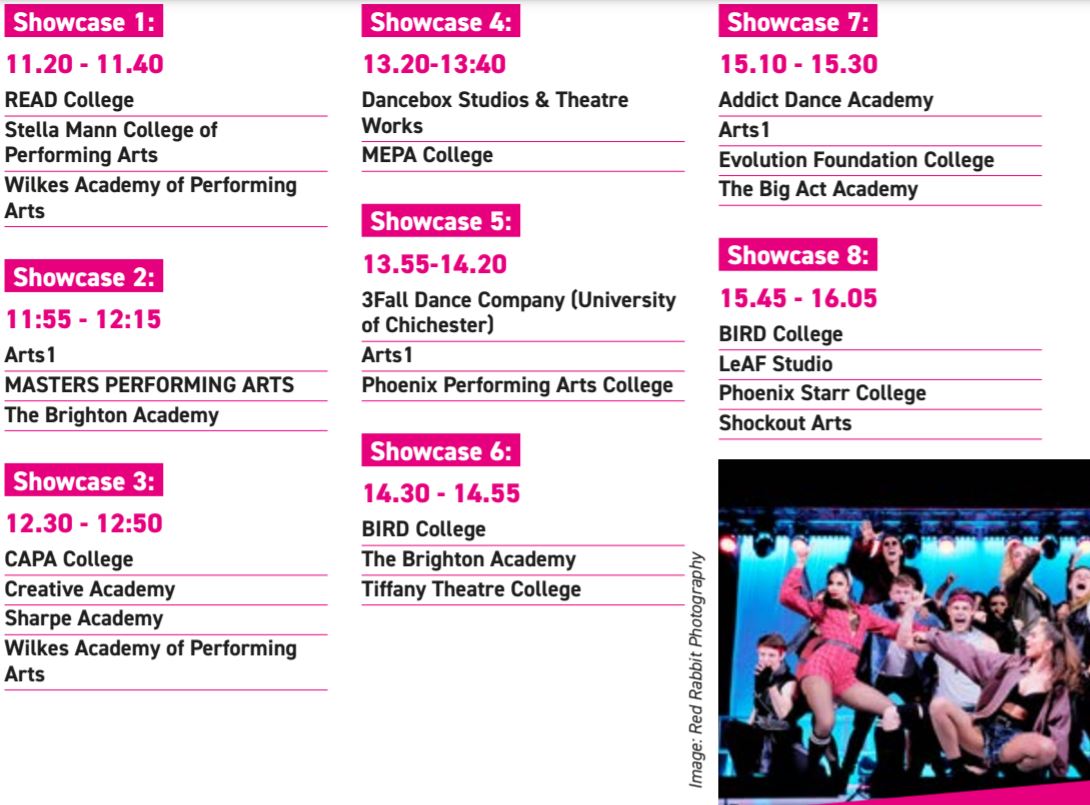 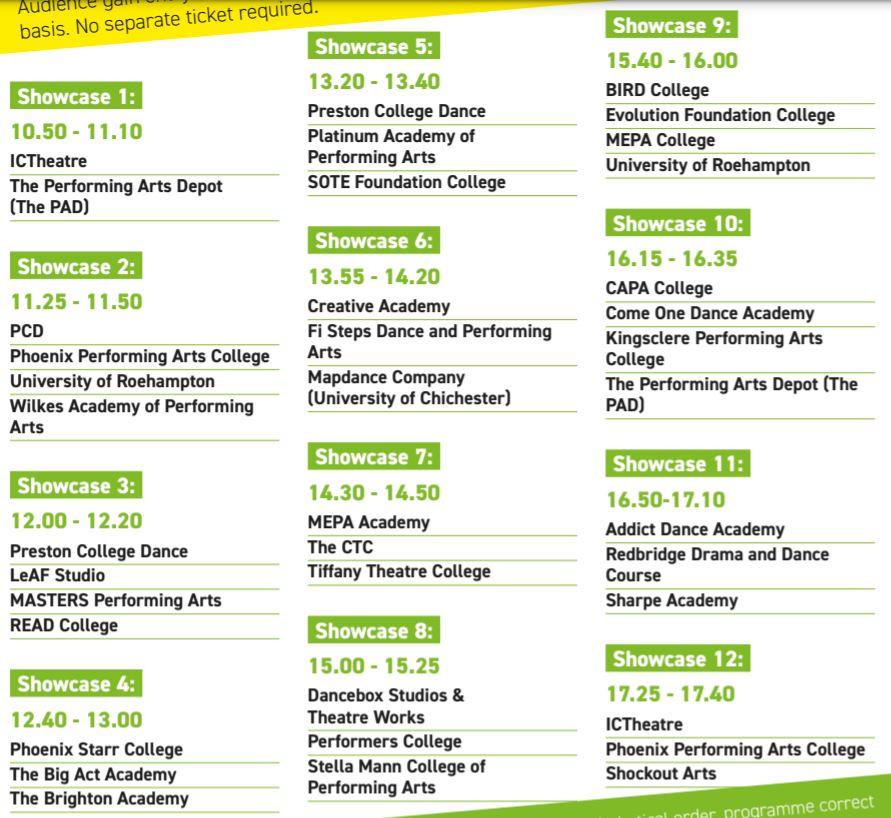 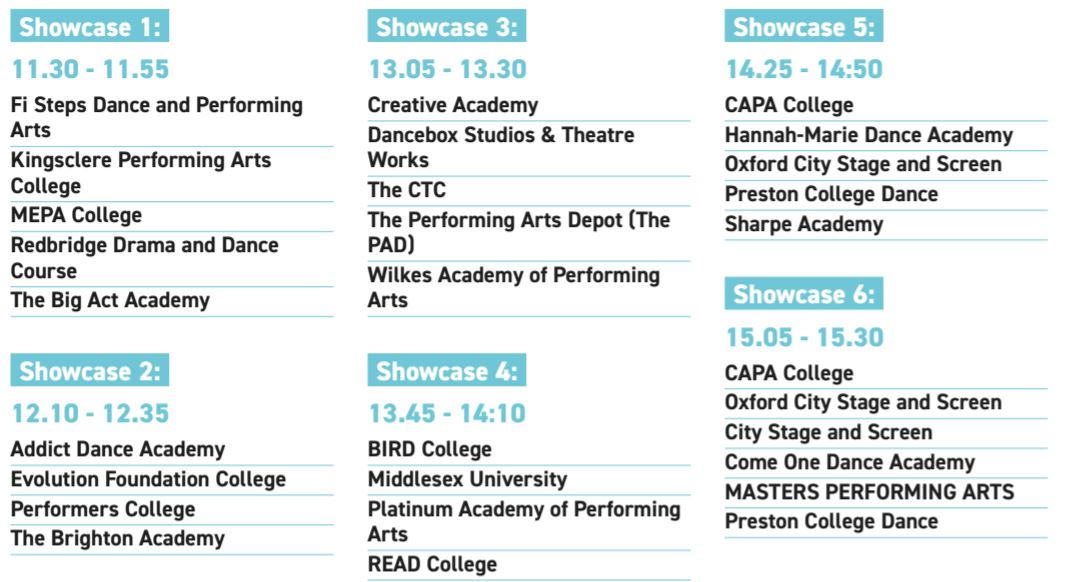