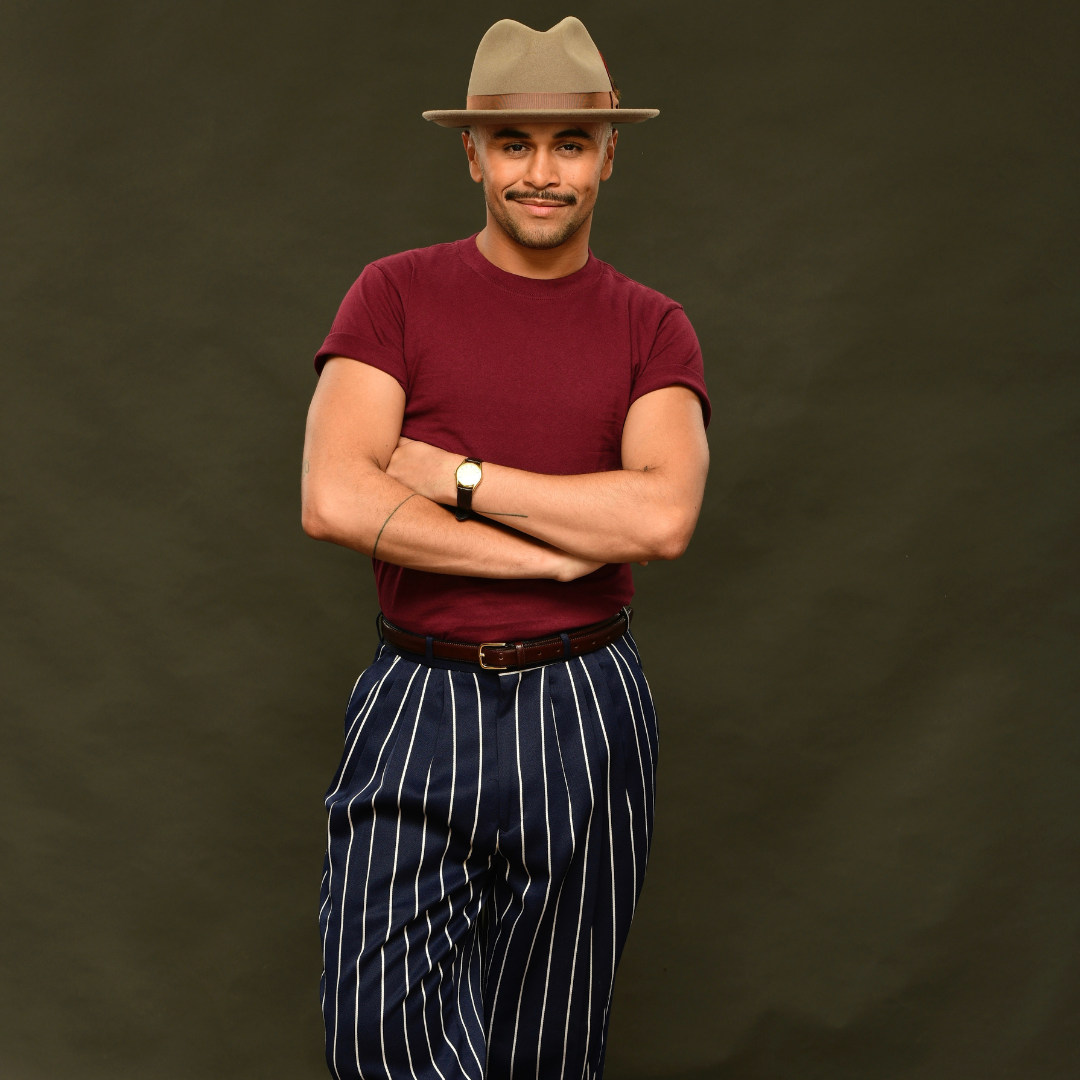 Francisco Javier Gomez – Asprón, known globally as Sisco Gomez, is of Afro-Colombian and Spanish heritage. He was born and raised in London and has been a passionate creative since early childhood. Sisco’s mother was an avid Salsa dancer and her love for dance was imprinted upon him. He dove head first into the arts following in his mother’s footsteps.
At age 11, he started his formal training studying Musical Theatre, Jazz, Tap, Jazz- Funk & in Hip- Hop styles. Sisco trained tirelessly, and fervently around the world. Which led him to become a household name early in his career. After a brilliant run in theatre-based dance, success in the commercial industry shortly followed where he got to work with some of the industry’s most iconic artists such as Madonna, Janet
Jackson, Jennifer Lopez, Taylor Swift, Paula Abdul & Kylie Minogue to name a few.

Sisco also got to work on the The Voice & X- Factor which lead him to work alongside One Direction, Take That, James Arthur, Cher Lloyd, Olly Murs, Christina Aguilera, Academy Award Winner Jennifer Hudson and even living legends Sir Tom Jones and Bon Jovi.

At 18, Sisco became Creative Director and Choreographer of Dance2xs UK while still achieving his own commercial career. Dance2xs was an international dance brand known for innovative commercial dance sets at premier competitions and exhibitions around the world. Gomez’ tough love training approach has helped many of his students and former company members achieve their professional goals.

Through the success of Dance2xs, Sisco started teaching internationally. His teaching methods have stretched across more than 20 countries consistently for the past 18 years. Sisco’s international teaching success led him to become a Judge on the hit show ‘So You Think You Can Dance’ in Ukraine. He was a Judge and Choreographer on the show for 7 seasons. The show then came to the UK where he was a Judge alongside Nigel Lythgoe, Arleene Phillips and Louise Redknapp. The popularity of the show in the U.K. was a major career moment for Gomez and further cemented his presenting skills for television.