We are so excited to announce your hosts for MOVE IT 2022! Catch them throughout the 3 days of MOVE IT presenting on stage and check out our main stage line-up to make sure you don’t miss out on seeing your favourite groups, artists and talent performing. Other stage announcements coming soon…

Nigel Clarke is a TV presenter and performer, best known for his work on The Baby Club and is founder of Dadvengers

Nigel is also incredibly passionate about dance, music and sport. He also performs in the hugely successful percussion show STOMP, both in the West End and internationally. This has led him to perform at events such as the Olympics Closing Ceremony 2012, Live at the Palladium, The Royal Variety Performance and The World Music Awards.

A well experienced presenting hand, Nigel has also presented a wide variety of programmes including the Cbeebies Proms, Dance Factory, Clutter Nutters, Sportsround and Totally Rubbish for the BBC. Toonattik for GMTV, Unlimited for facebook, Skillicious for ITV, My Camp Rock for Disney, and Rat Race Urban Adventure for Channel 4. In addition, he hosts red carpet and behind the scenes coverage for BAFTA and Disney.

Ionica is a British stage and screen Actress. She was born and adopted from Romania at the age of 2 and a half years old. Ionica trained at East 15 Acting School in 2008.

Ionica is a is a former Presenter at BBC Radio York and BBC Country File Live (2019).

She was nominated and awarded as “Best Emerging Actress” (INTERNATIONAL ACHIEVEMENT RECOGNITION AWARD) and has appeared as a Judge on BBC One’s second series of ‘All Together Now’ (Celebrity Special & Ep 1-6) alongside Rob Beckett & Spice Girl, Geri (Halliwell) Horner.

Her return from the pandemic lead her in to her first London show playing the role of “Paula” in “Opening Up” at the ‘Union Theatre’, swiftly followed by her role as “Jasmine” in ‘Aladdin’ at the Billingham Forum.  Ionica will be appearing in Frank Berry’s BFI, “GLACIERS” alongside Steve Huison and Joe Mallalieu, Produced by Julie Foy- releasing March 2022.” 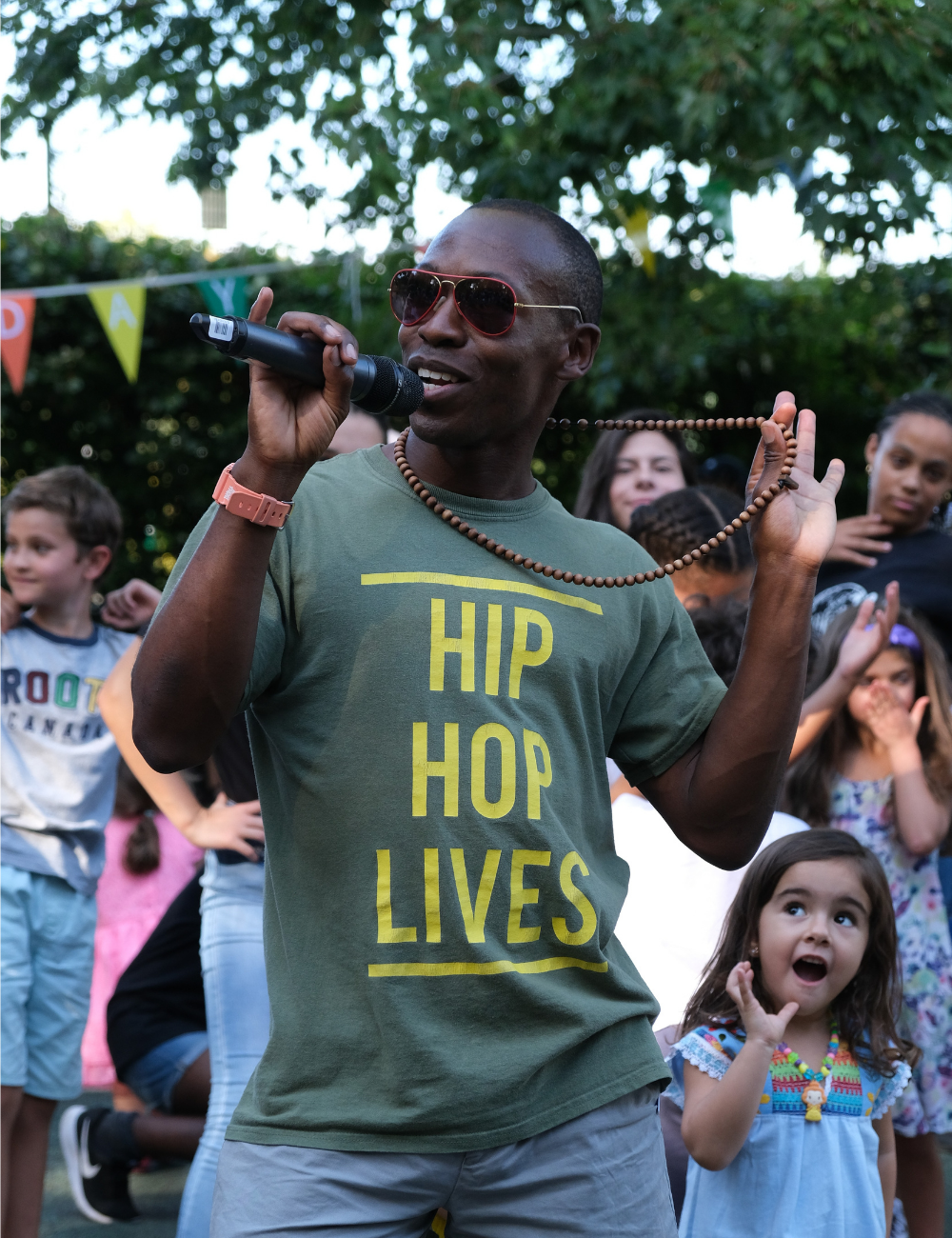 Our returning host for the Freestyle Stage is T Damien Anyasi. A choreographer and teacher with 20 years in the game, Damien has a keen eye for a diversity of styles.

Having worked with 2012 Olympics, The National Theatre, Brit Awards and being crowned UK Dance Teacher of the Year (in 2014), participants can expect to have a good time over at the Freestyle Stage.

Donna Easton is a Performer, a Creative Entrepreneur and a Performance & Business Coach.

Blending 25 years in business with her performance background and NLP Mindset training, she has created a programme for performers and entrepreneurs to help them with the a success mindset coupled with the strategic steps they need to actualise what they were put on the earth to do! 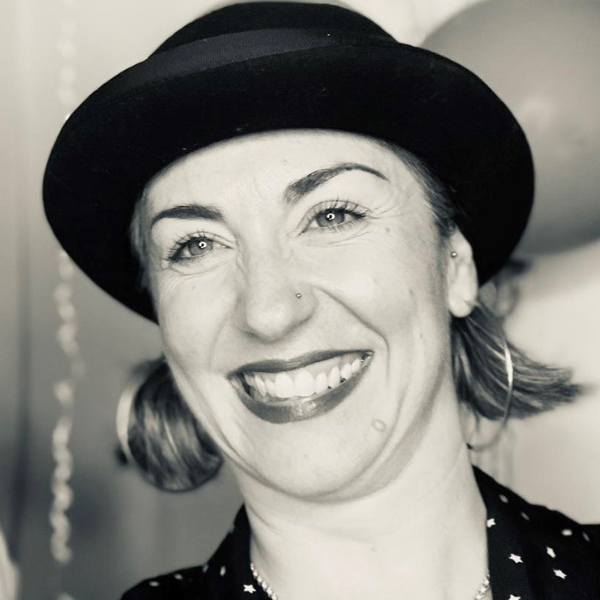 Natasha Khamjani has been hosting events since 2012. Her first being to warm up the audience at the Olympics Games in London where she was part of the Mass Movement Team!

She has hosted many events since including the Big Dance Bus and numerous outdoor festivals. She also hosted the City of the Unexpected finale in Wales to celebrate Roald Dahl’s centenary as well as the Freestyle, Fashion and main stages at Move It.

She trained at London Studio Centre and still performs as well as mainly working as a versatile freelance choreographer, including projects in TV, Opera, Theatre, Dance, Outdoor Arts, Corporate and Education sectors.