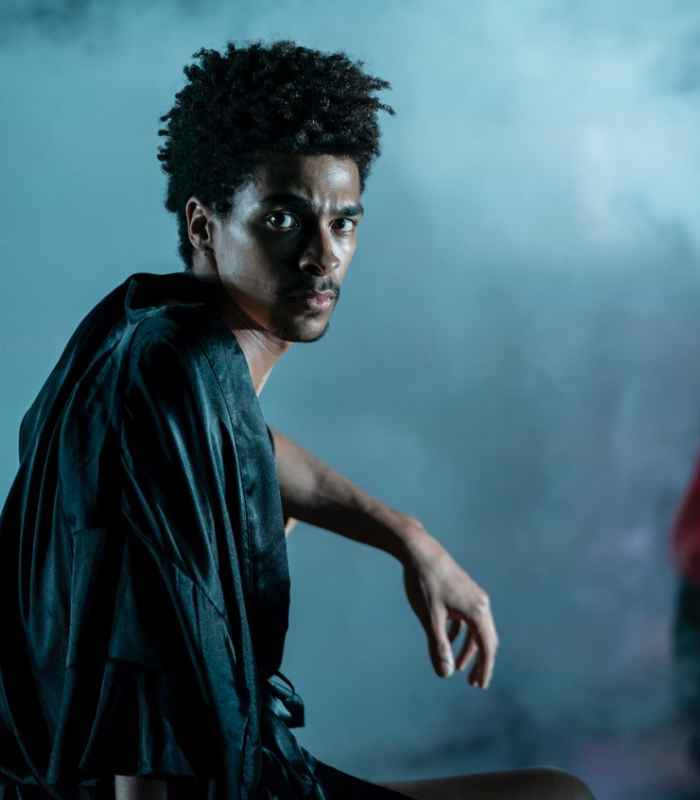 Liam Francis is a dancer, choreographer and facilitator. His early career began at Zoonation Dance Company and saw him work extensively in the commercial dance industry. He trained vocationally at London Studio Centre (INTOTO) and graduated with a first class BA Hons degree in 2014.

As one of the world’s most diverse company of dancers, Rambert transforms everyday spaces by making dance that is awe-inspiring, adventurous, dynamic and relevant, and taking it to our neighbourhood, the nation and the world.

Rambert wants to hear the most exciting and radical ideas wherever they may come from and connect with brilliant and daring audiences and participants from all backgrounds. Through performances; dance and wellness classes and courses for people of all ages and abilities; and outreach and community initiatives; in person and online through Rambert Home Studio.

In 2019 Liam began developing and delivering the Artistic Gremlin Workshop; an opportunity for creatives to explore and share their psychological experiences as artists. He has delivered the workshop to dancers, choreographers, authors, directors, actors and musicians. Liam is passionate that such discussions are paramount in assisting the development of a more supportive, empathetic and inclusive artistic community.

WE CAUGHT UP WITH LIAM...

My brother was playing chess, I danced in the halls while we waited. Started dance in Brighton then joined ZooNation classes. Within a couple of years, I was in Into The hoods and flitting between projects with the youth company and the main company

Valuing my skills and getting over the feelings like I’m there to tick a box. If there is only one box, then it creates unnecessary competition between marginalised groups, creating the feeling – there is only space for 1 of us.

Be your own advocate and create a team around you that will help you achieve your dreams.

Conversations with artists and creatives about those annoying voices in your head, that makes you question what you are doing, whether you are good enough? I thought it was just me, turns out no matter what stage of your career, you still get them – phew – they are part of the process.

Instagram
BOOK YOUR TICKET NOW
We use cookies to ensure that we give you the best experience on our website. If you continue to use this site we will assume that you are happy with it.Ok